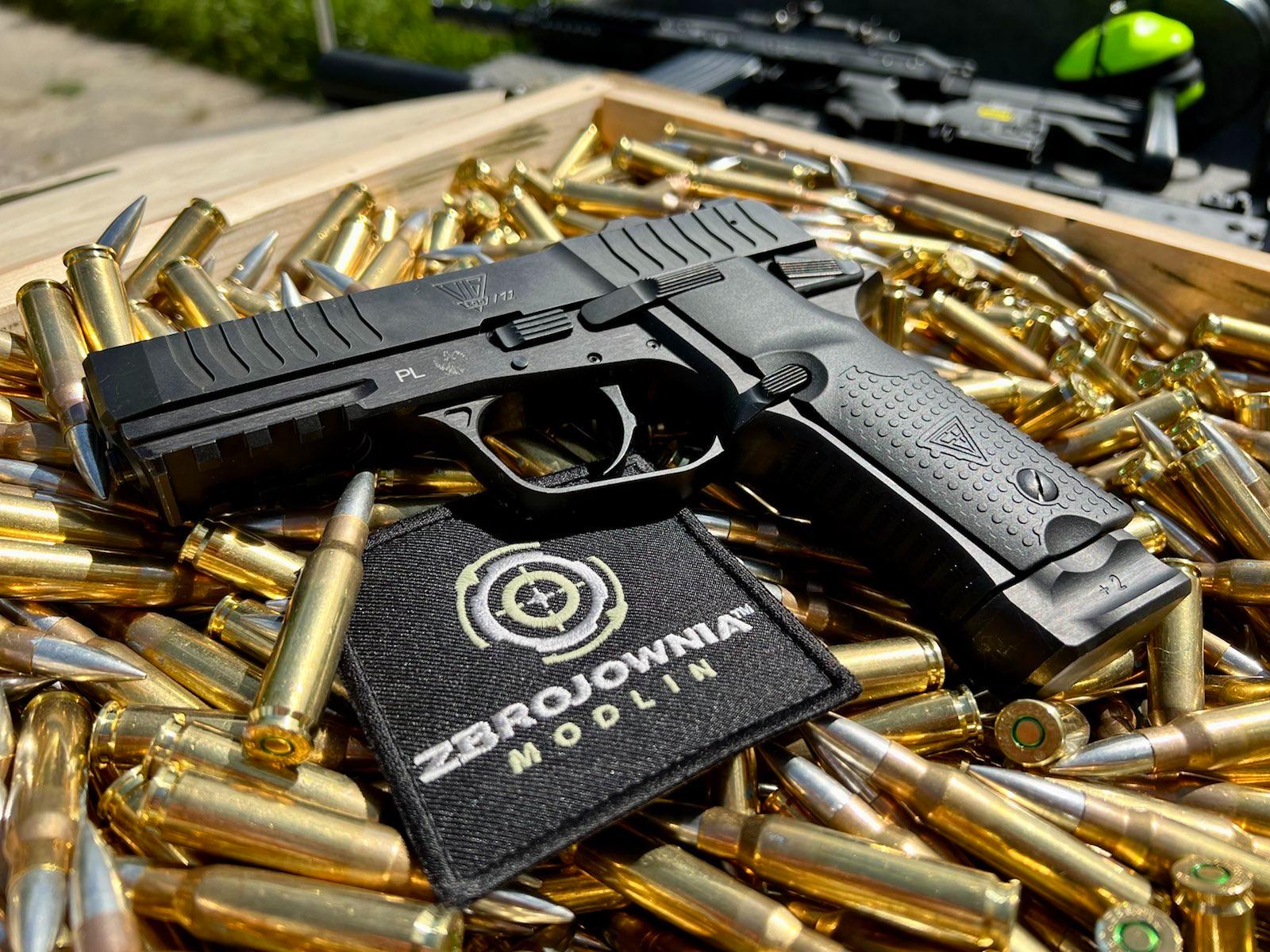 Quick note on Shooting Range Safety. The weapon, when used correctly, is completely safe. If used incorrectly, it can cause catastrophic damage. Knowing how to handle weapons safely, regardless of how you feel about them, can be an extremely helpful part of knowledge.

Shooting and shooting range safety are two different topics. Therefore, it is extremely important to take safety precautions seriously. First, we’ll start with four universal safety principles that should be the basis of any interaction with weapons. You may not like guns, you may think the gun is bad, and that’s perfectly fine. You can feel this way. That being said, statistically everyone will encounter guns during their life. In the case that happens to you, it’s important to know how to handle them safely.

The following rules should never be ignored or broken. If someone takes these rules lightly or thinks they are too professional or advanced to follow them, they are not a professional — these type of shooters should be avoided because the rules they break put you and those around you at serious risk of injury or death. Safety rules for handling firearms are quite simple and easy to remember, the first of which is:

Rule #1 — Treat each weapon as if it was loaded

Regardless of the status of the weapon or weapon in use, whether someone told you it was unloaded or even if you checked it yourself for empty, you still treat it as if there was a ammunition in the chamber. Countless uncontrolled shots occurred when someone said the gun was unloaded or before he or she said “I thought it was empty”. Never trust anyone who tells you that a gun is empty. Neither an instructor, a trusted mentor nor a friend. Even after you’ve checked your weapon visually and physically, still treat it as if it’s loaded. You should never be offended when someone inspects the weapons we have given them. We encourage you to do so, and we are always happy to see shooters controlling their guns.

When you take possession of a gun, you take ownership of everything that happens to that gun. So if an uncontrolled shot fires because your trusted friend with the gun told you that the gun is unloaded, it means the shot is still your fault and not theirs. So will any medical or legal problems that may follow, and consequently hold you accountable.

When loading or unloading your gun, never point it in a direction that could put yourself or others at risk. When you’re done with loading your gun, make sure to always point it in a safe direction away from any nearby people. A safe direction means a direction in which a bullet cannot possibly strike anyone, taking into account possible ricochets and the fact that bullets can penetrate walls and ceilings. The safe direction may be “up” on some occasions or “down” on others, but never at anything not intended as a target. When “dry firing” with an unloaded gun, never point it at a dangerous or inappropriate target.

Remember that the weapon works at a long distance. Their effective danger zone is measured in hundreds of meters for handguns, and kilometers for rifles. This introduces a new level of responsibility for their operators. Always know where your barrel is pointing and never let it be something you can’t live without.

Be aware of what is happening around you. Know your target and what lies behind and ahead of it. The fact that bullets can penetrate solid objects and still cause damage beyond what we can physically see is something many seem to forget. Shooting can also mean hitting what’s behind the target — that should be considered with every shot. The drywall in your home, the floorboards, your car door will not completely stop the bullet from continuing its path.

Bullets don’t care what your intended target is or what you’re focusing on to hit. When the gun fires, the bullet will follow its trajectory. Not only does this mean it can pass through your target and hit anything beyond it, it also means it will hit anything in its path along the way. It’s very easy to get tunnel vision and only focus on what you want to hit. However, it is equally important to ensure that the bullet does not hit anything on its way to and beyond its intended target.

Rule #4 — Keep your finger away from the trigger

Be careful with your fingers covering the trigger while handling a firearm as they might get caught in it which will make the gun go off. Make sure to keep away from that trigger until you want to shoot your weapon. Note, if you ever watch professional firearms instructors, they always make sure their fingers are straight and outside the trigger guard right up until they are about to shoot.

So, keep your finger away from the trigger and don’t touch it until you intend to shoot. Putting your finger on the trigger should be the last thing you do before you fire.

It’s really simple: keep the gun unloaded, don’t point the muzzle in an unsafe direction, know your target and keep your finger off the trigger. With these four simple rules, even a beginner can operate guns in a safe and responsible manner.

If you’d like to check out one of the biggest shooting ranges in the Warsaw region, be sure to visit Modlin Armory. 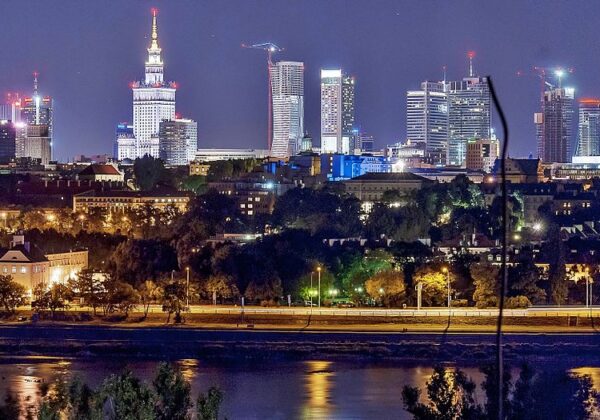 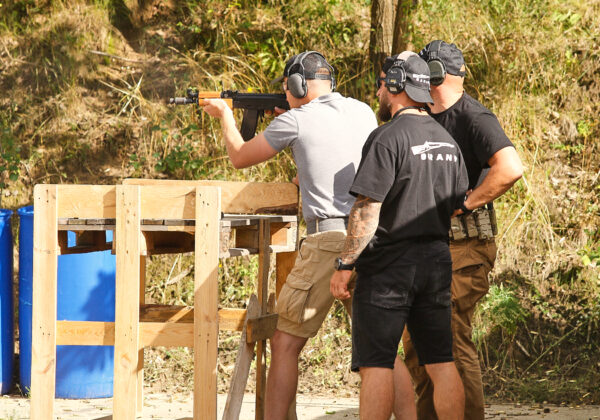 Stag Weekend ideas in Warsaw. Try this out!